The United States announced that it will impose new tariffs on $200bn of Chinese Goods. Everyone is calling it the Trade Wars but in honor of Shang Tsung and Johnny Cage, I decided to go with a Mortal Kombat-themed nickname: Trade Kombat. It has begun (er, has been going on)!

According to an article on BBC (free advertising, you’re welcome), items that will be included on this round of tariffs include handbags, rice, suitcases, toilet paper and textiles. For those who wonder if this is a good thing or a bad thing, we shall look to both the article and its parent news organization for some quotes:

Good: Economists generally estimate that the tariffs will have little impact on the overall US economy.

Bad: The outlook for the global economy has darkened as trade tensions rise and growth becomes uneven.

For those of you who are still wondering if this is a good thing or a bad thing, you’re not going to find out from the Harold Herald because we like to let people decide for themselves. Like LT Jean Rasczak says in Starship Troopers:

Figuring things out for yourself is the only freedom anyone really has. Use that freedom.

That being said, this doesn’t keep us from sarcastically making fun of people, so let’s talk about the real story here. One of the biggest complainers was Apple, thus resulting in their removal from the tariff list. Thank goodness they will keep the full profit margin on the new the iPhone XS, which starts at $999.

For our stock market junkies out there: when the announcement was made after the market closed, Twitter (TWTR) dropped -1.59%, Facebook (FB) dipped -0.67%, and AMD went down -1.51%. Think this is just a coincidence? 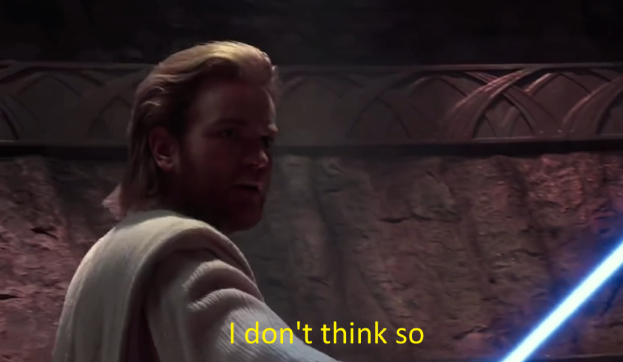 * Disclaimer: I apologize for saying negative things Apple twice in one week. I can affirm that no iPhones, MacBooks or iPads were hurt during production of this article.